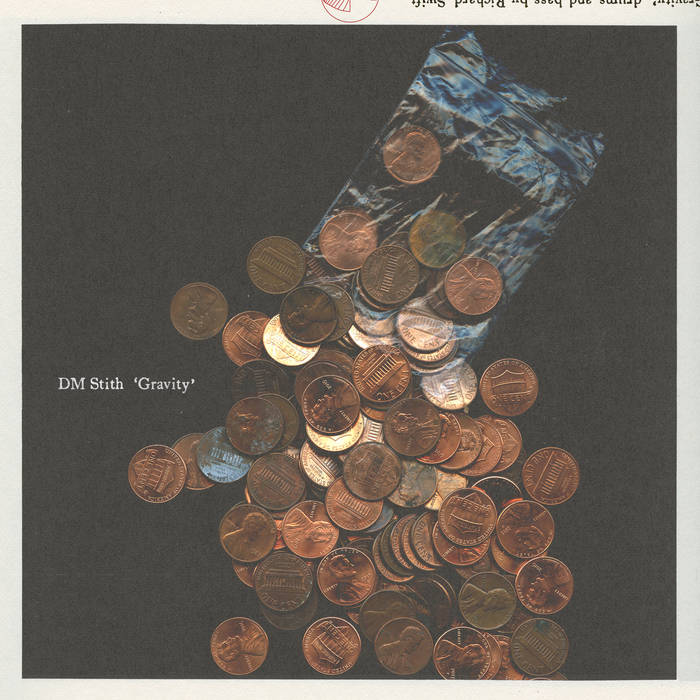 wilt.fyi It's DM Stith, everything from David is worth a listen!

From DM Stith:
Looking over Richard Swift’s career is daunting and reveals equal parts artist and collaborator – I think he found deep satisfaction in the work of drawing the best out of an artist, and in my experience, he did this with the amity and patience of a confessor. He worked on so many projects, with so many artists, and playing whatever role needed playing. It’s pretty astounding really. Anyway, I met Richard on the Sufjan tour in Portland I think – he was on the tour bus when I boarded after our show, so it could’ve been anywhere (I rarely saw more of each town than the strip of road between the stage door and the bus). Richard was there. He had a handful of the band enthralled in a story, a grandfatherly caricature leaning into his yarn. I recall excusing myself through the bunch, slipping through on my way to my bunk. We regularly had friends of the band slip onto the bus to share in the decrescendo after the show with bottles of whatever hadn’t been opened backstage. I probably crawled into my bunk, turned on my humidifier and thumbed whatever book for a bit before heading back to the loadout to see if the crew needed any help. But on my way off the bus Richard stopped me to thank me for the show. I think I saw him the next night too – maybe he even rode with us there? Time’s eroded these memories. He came to the next show extra early to make sure he caught my full set. A year and a half later in his Cottage Grove studio, we laughed til we cried at his impersonation of Paul Stanley winding up a stadium crowd, mixed a record, and discovered I looked a little like a young Bob Dylan circa “the times they are a-changin’”. At some point during that visit he set up some mics and told me I had 10 minutes to write a chord-progression for a song. We bashed through a demo in a single take, recorded some stomps, claps, ooohs and aaahs, and stuck em all on a hard drive for me to fiddle with later. The song sat around, half-finished for years, always part of the early running order of several albums, but never feeling right stuck in with the rest.

Seven years after its conception, I’m so happy to finally share this track with folks. I think it’s aged well.

A singer-songwriter and visual artist currently living in New York.

Bandcamp Daily  your guide to the world of Bandcamp